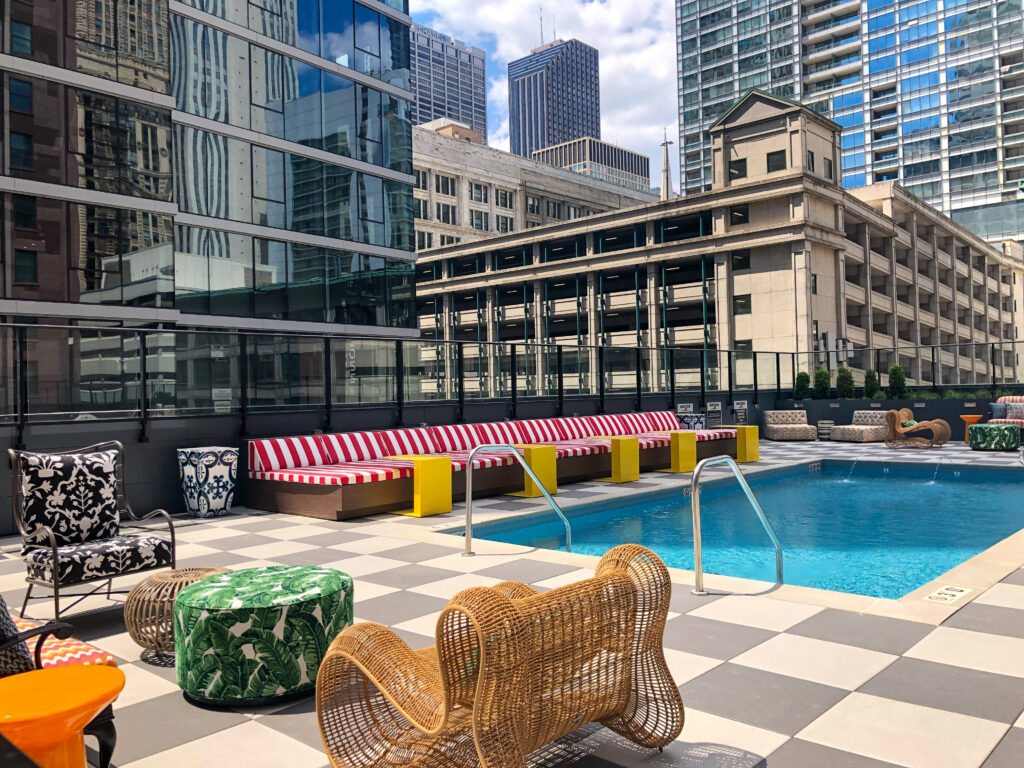 63 E Lake Street, Chicago, IL Client:City Club Apartments Architect:BKV Group, Chicago Interior Designer:BKV Group, Chicago General Contractor:Norcon Construction Stripes in the sky! This project is our 4th with City Club –  working with their teams to create amazing rooftop public spaces for their luxury apartments nationwide. Yet this nest in the sky could be […] 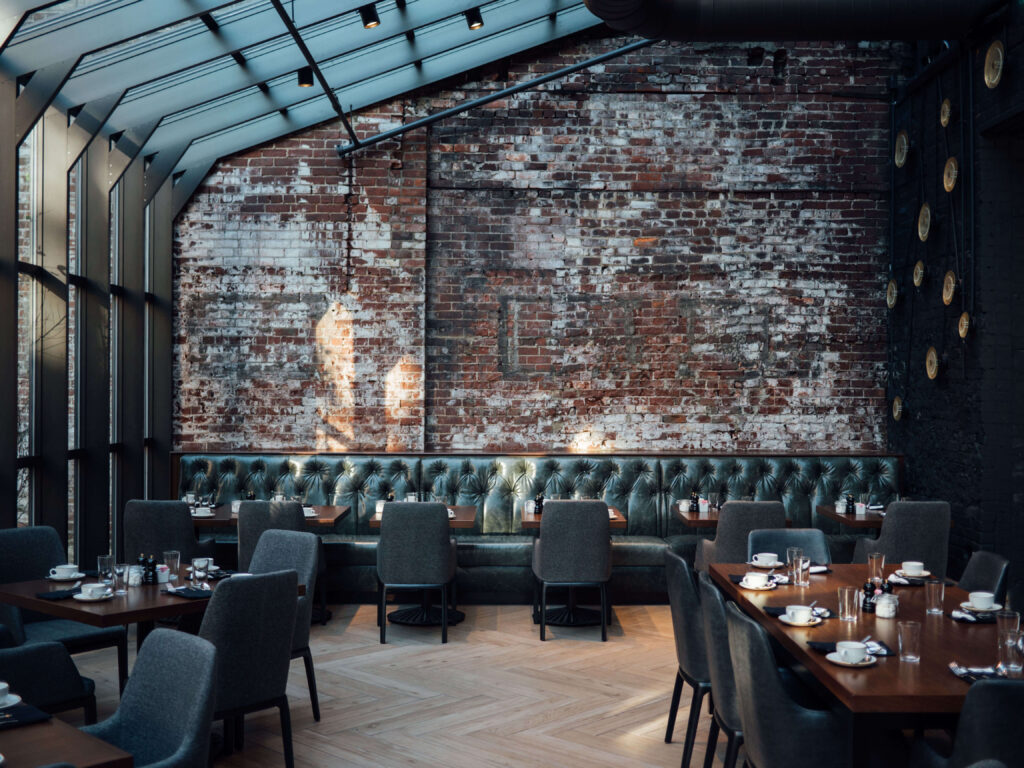 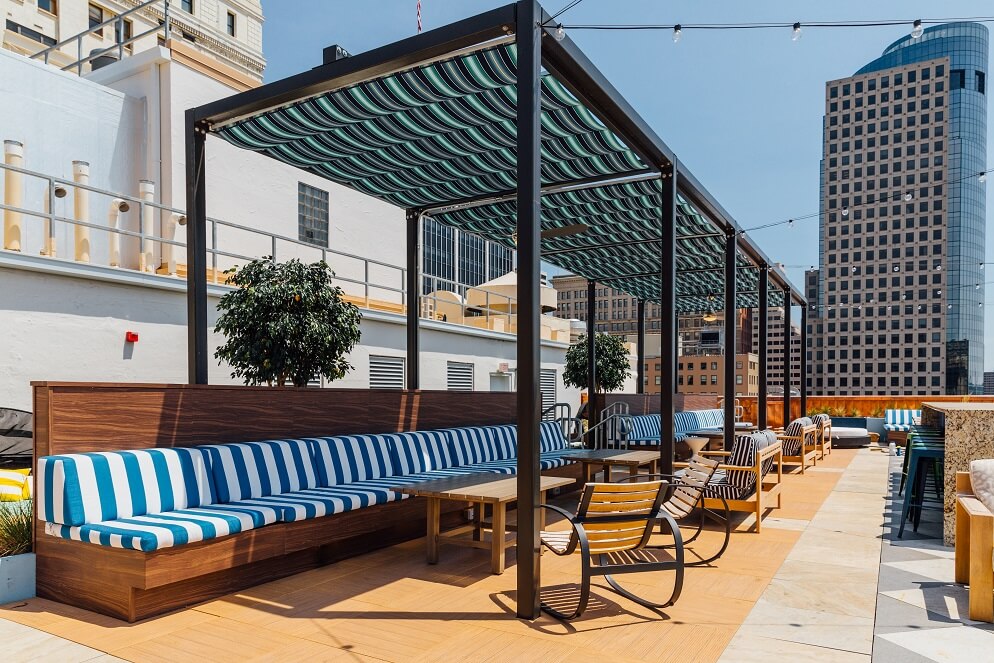 309 Vine StCincinnati, OH 45202 Client:CITY CLUB APARTMENTS Interior Designer:BKV GROUP General Contractor:BRINKMANN CONSTRUCTION Our success at Louisville’s 800 Tower had City Club Apartments coming back to Orange Chair to help them with their project in our own back yard. Located in Cincinnati’s Central Business District, the new project had a similar assignment. However, instead […] 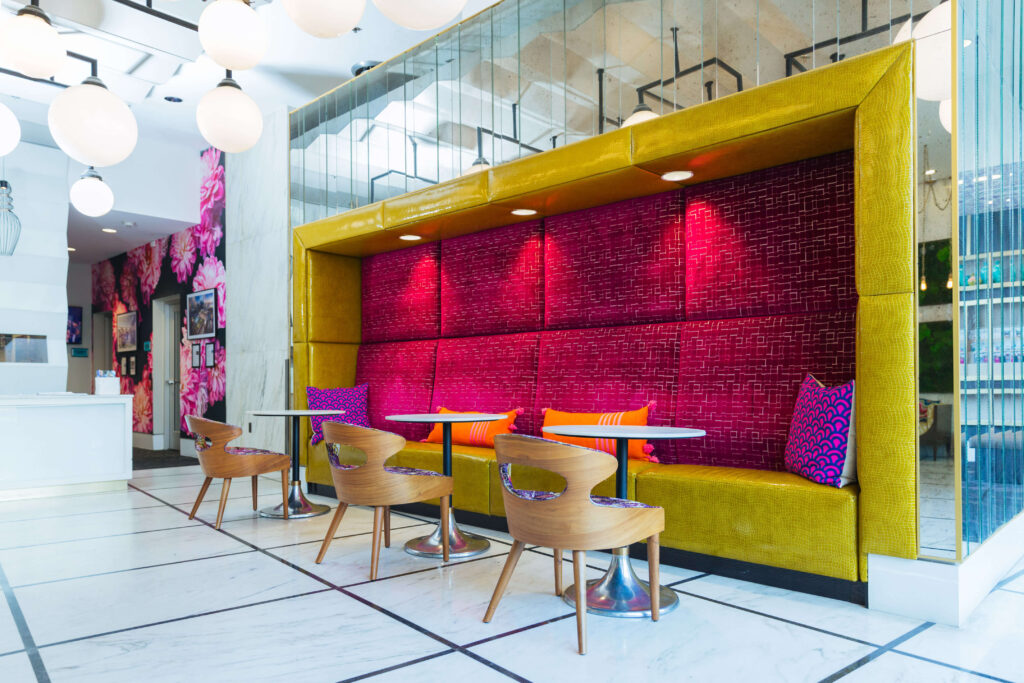 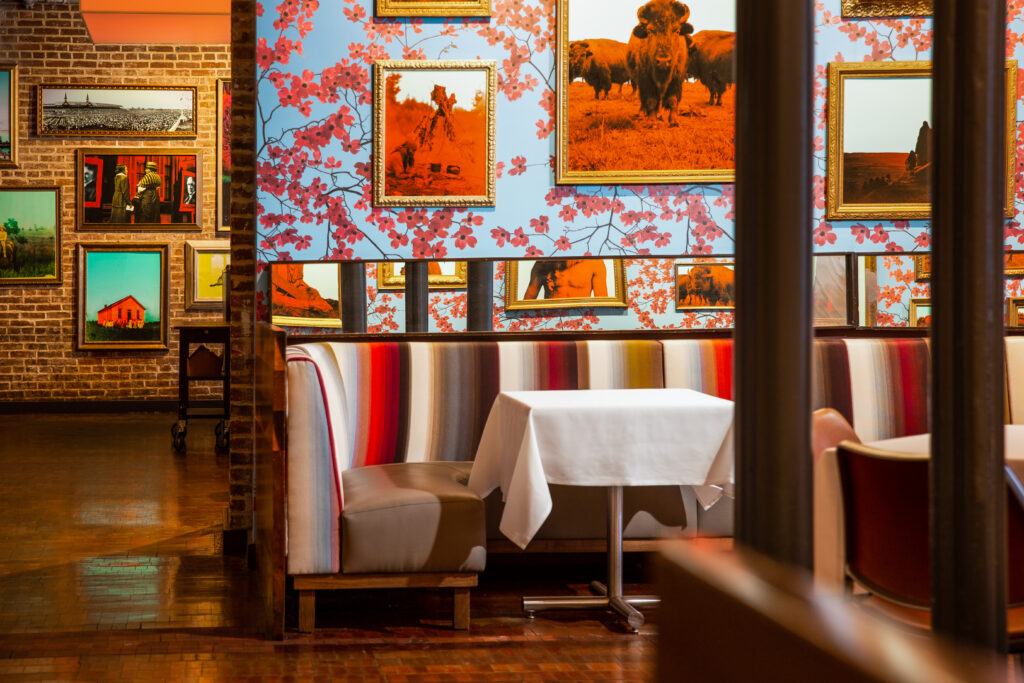 702 W Main StLouisville, KY 40202 Client:21C Interior Designer:21C 21c Museum Hotels have an amazing niche within the hospitality industry. They are simultaneously a traditional upscale hotel product with a World Class Art Museum embedded within each property. One of the more unusual and engaging products on the market, the property houses over 10,500 square […] 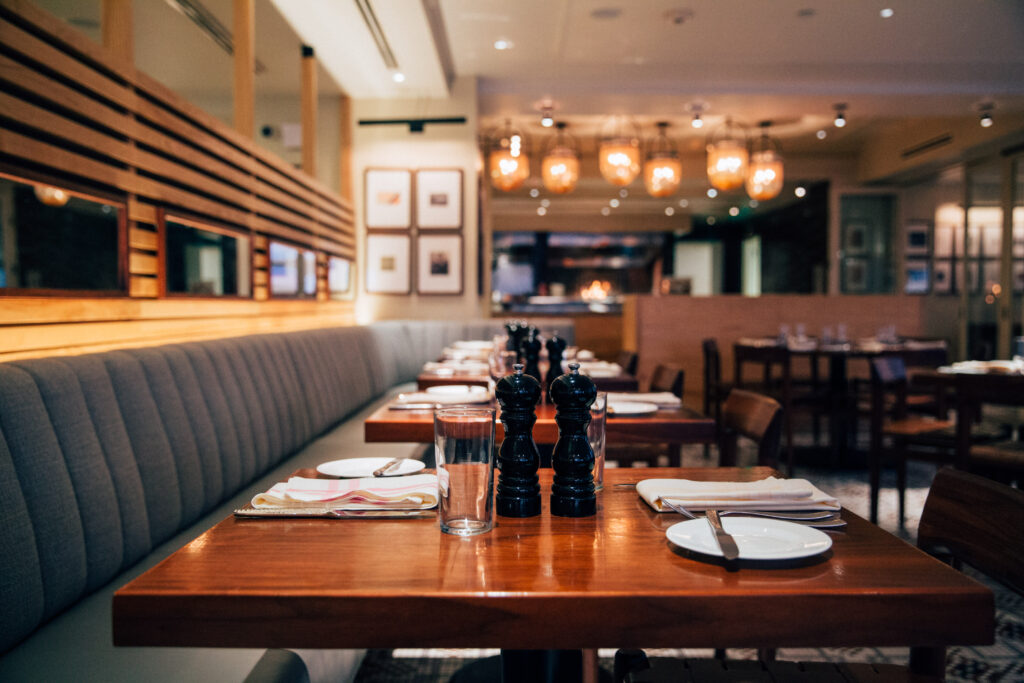 609 Walnut StCincinnati, OH 45202 Client:21C Interior Designer:21C By the time we became involved with 21c Metropole, Cincinnati – Conde Nast had already named it the Best Hotel in the Midwest. We discovered when we were asked to help with their refresh that even though they had initially installed quality seating, it simply was not […] 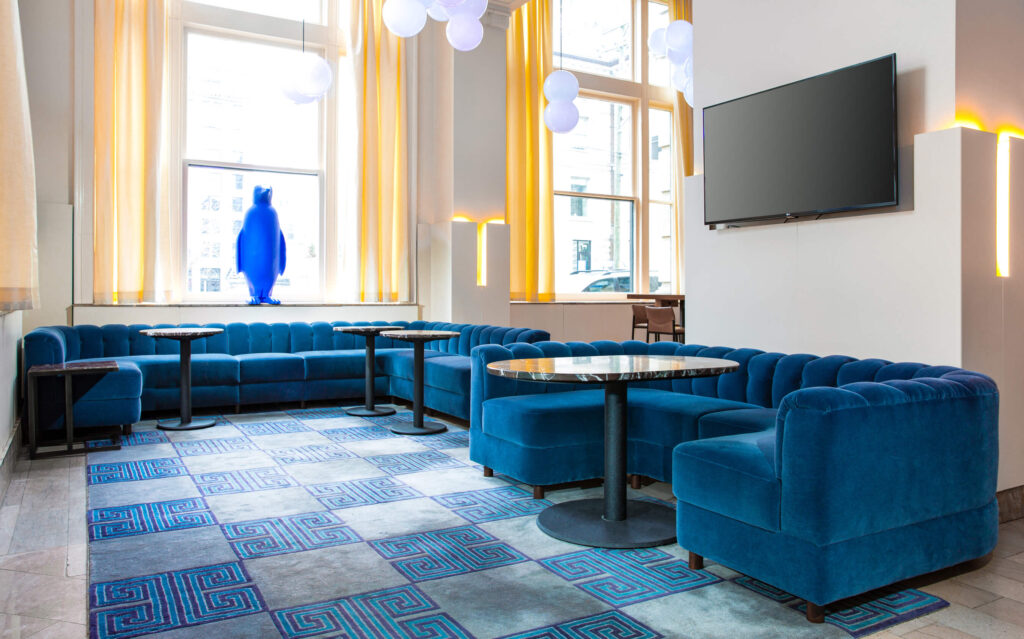 167 W Main StLexington, KY 40507 Client:21c Interior Designer:21c The design team at 21c are incredibly discerning. They know EXACTLY what they want. For this project we went through a number of upholstery iterations to create this unusual combination of vertical channels and pulled buttons to create seat backs that have the appearance of individual […]